WatermelonDB is a new way of dealing with user data in React Native and React web apps. It's optimized for building complex applications in React Native, and the number one goal is real-world performance. In simple words, your app must launch fast. When you start scaling your app to thousands or tens of thousands of database records, your app will be slow to launch. Watermelon fixes that by being lazy. Nothing is loaded until it's requested. And since all querying is performed directly on the rock-solid SQLite database on a separate native thread, most queries resolve in an instant. But unlike using SQLite directly, Watermelon is fully observable. So whenever you change a record, all UI that depends on it will automatically re-render. 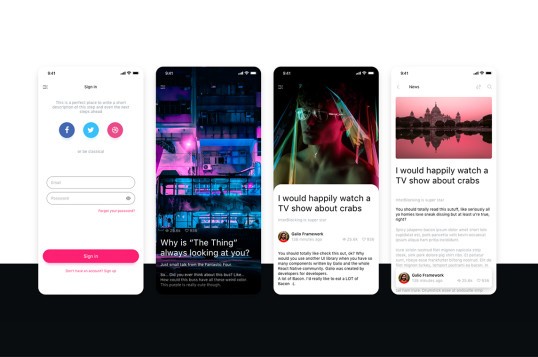 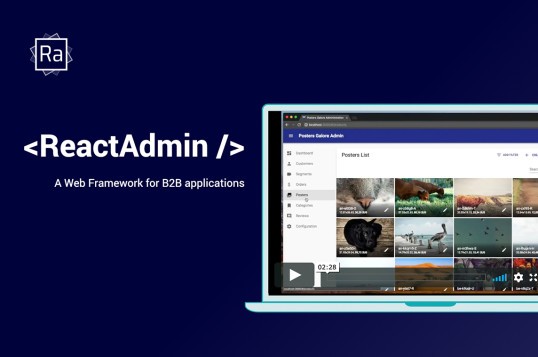 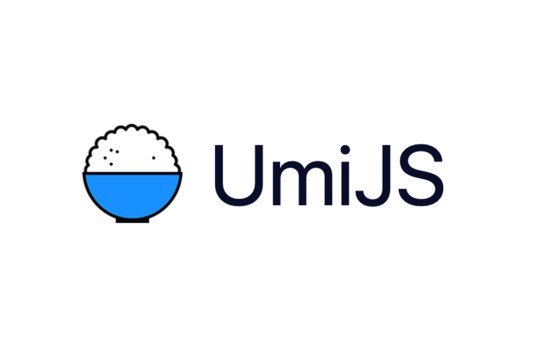 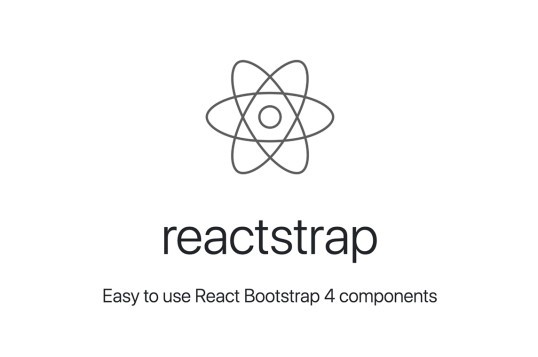 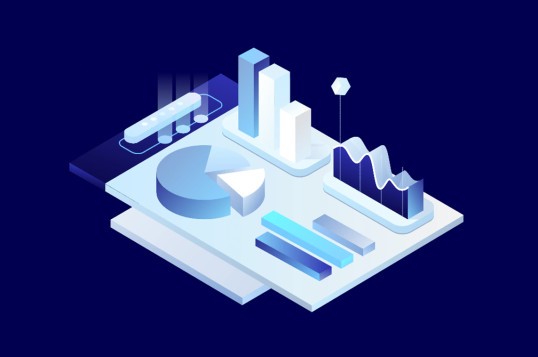